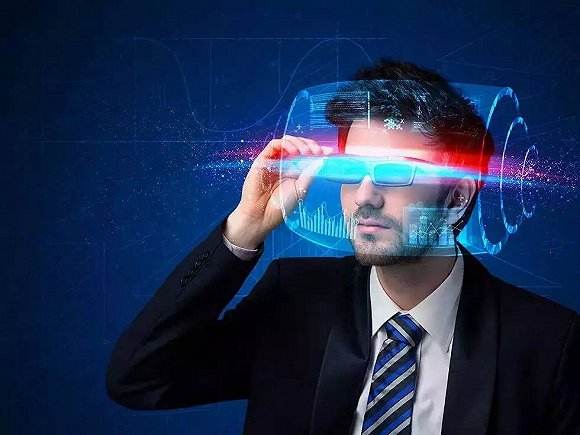 Be the first to know about the lastest loT technology!